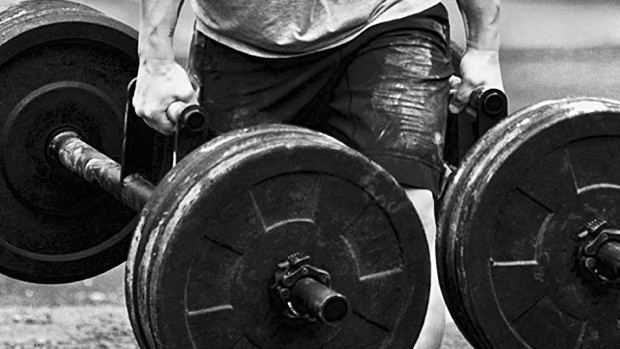 Commonly, when you talk to somebody in the gym about programming or training they will always tell you how much they can bench or sometimes how often they squat.

A lot of people will tend to talk about the pushing or squatting movements. Sometimes they might say they do a few pull-ups here and there. The major focus is on the musculature that they can see. This not optimal for anybody, from the elite athlete to the occasional weekend warrior.

You will always hear about the push, the pull, and the squat. Occasionally, you will hear about the hinge. The final basic movement is the loaded carry.

Some examples of the five basic movement patterns:

Hinge
Deadlift and the kettlebell swing.

The five movement patterns in order of popularity:

Now, if you were place these movements in order of how they could impact you almost overnight, the order would look more like this:

Further to these movement patterns, you could add the following:

This is basically creating, or eliminating force through the torso whilst the hips and/or shoulders move. It also helps the body stabilise the spine in the event of external forces being applied to the body.

Examples of these additional movements include:

Programming workouts
When programming, just adding some form of loaded carry to you strength training can make huge impacts in just three or four weeks! Even if it is something simple like the farmers walk. I four weeks, you will be better. Your body will have improved posture and overall muscle density, which will transition across all of the other lifts.

A simple way to program is to choose an exercise from each of these basic movements and create a total body workout. Alternatively, you could combine two movements, such as a push / pull combination and squat / hinge combination and add the loaded carry to each workout.

Rotation and counter rotation exercises can be added to any workout for a more complete workout.

Training programs don’t need to be complex to work. Most of the time, the simple stuff works.